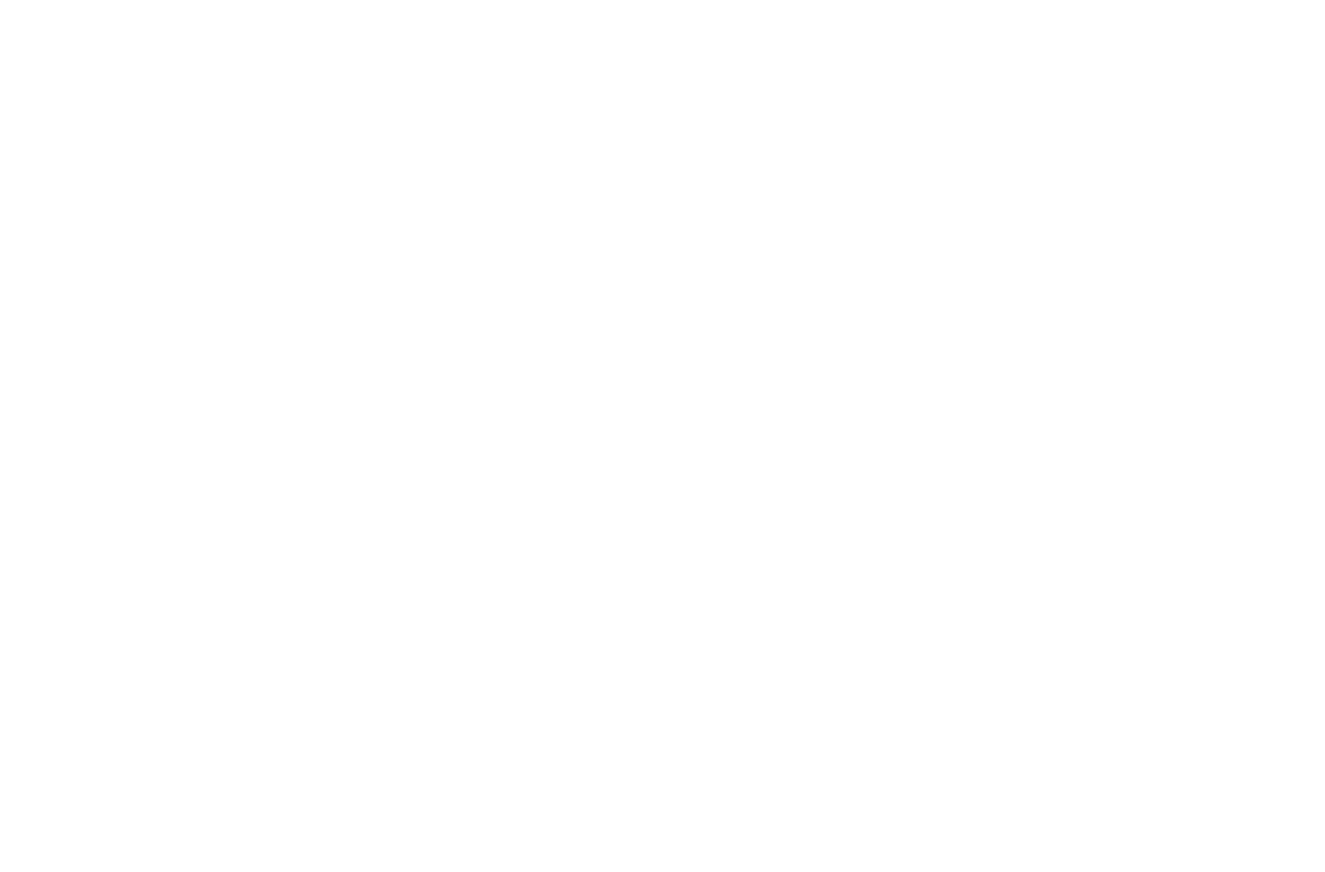 The Zaporizhia wind park (the “Zaporizhia Wind Park”) has been under development by EuroCape New Energy (“EuroCape”) since 2009.

EuroCape is committed to international standards of wind park development, both in terms of environmental protection and corporate social responsibility. This is reflected in the development of the Zaporizhia Wind Park through sensitivity to international bird migration corridors (locating our wind turbines >20 kilometers to the north of an important international bird migration corridor that travels along the Sea of Azov) as well as tripling the minimum legal separation of our wind turbines from the boundaries of a village.

EuroCape is committed to a ‘win-win-win-win’ related to its Zaporizhia wind park:

EuroCape maintains offices in Kyiv, the city of Zaporizhia and the city of Melitopol and we may be contacted as follows: